One day while working on a new graphics project for Brain Power, I started giggling under my breath. I tried to stop myself as the tears of laughter formed in my eyes, but I knew any second I would betray myself and my coworkers would favor me with a perplexed look. That didn’t happen, but I did message one of my coworkers to tell her, “I’m giggling under my breath like a total bonehead over a memory from when I was a kid.”

What was the memory? When I was a teenager and my cousin visited, my mother asked him what kind of summer job he was going to get.

“I’m either going to be an indentured servant or a babysitter,” said my cousin. A month or so later, when my cousin came to visit again, my mother asked him how his summer was going. My cousin said, “I’m still working off my indentures.”

My cousin’s throwaway joke was uttered over two decades ago, but obviously, to this day, it still makes me laugh. I think I find it funny because the two “jobs” in question are completely random and have nothing to do with each other (although somebody might be quick to make a jab that yes, they do).

While I think a lot of neurotypical people would laugh at my cousin’s joke, I also think people on the spectrum are more likely to remember it and laugh about it decades later. Many of us tend to remember unimportant things from years past that most people would forget after a couple weeks. I also think that absurd jokes like my cousin’s and other random, typically “unfunny” images and concepts are more likely to appeal to my fellow autistics.

What kinds of things do we find funny? I can’t speak for the autism community at large, but I will say that my sense of humor involves absurd concepts and strange leaps in imagination involving things that, on the surface, shouldn’t be funny. When I was in first grade, for example, I got in trouble in class for laughing hysterically because I thought the word “grass” sounded funny. 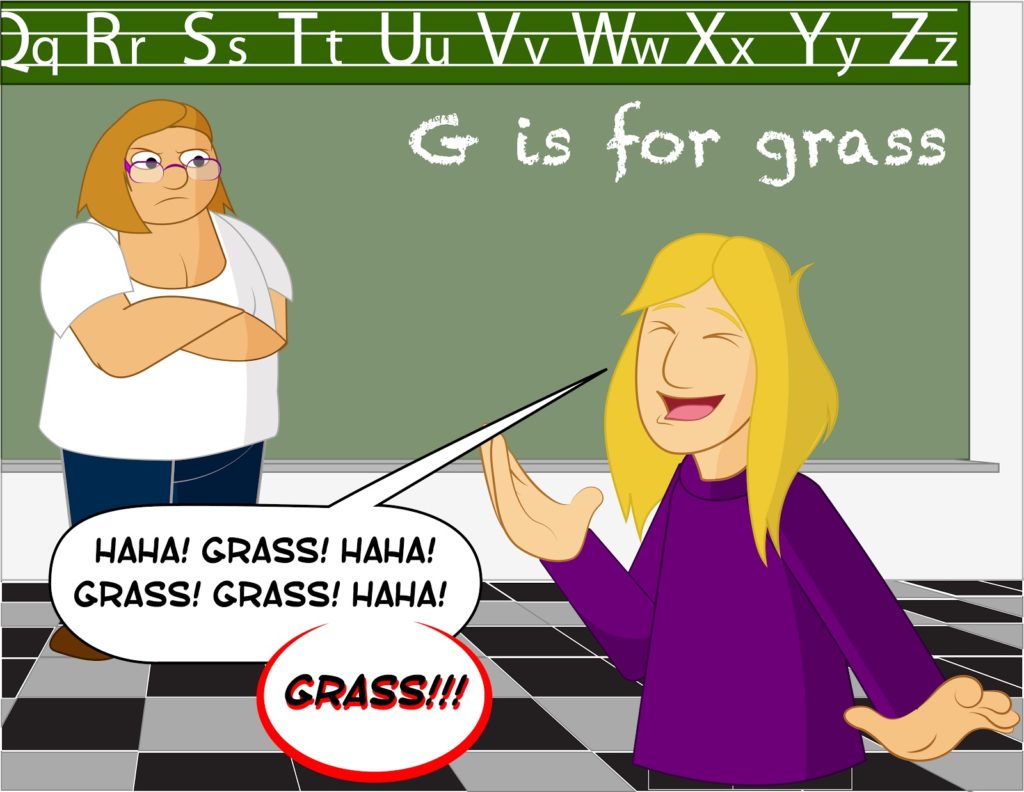 In fact, I got into trouble at school a lot over the years for laughing over such things (keep in mind that this was during the 1980s and 1990s, decades in which society was significantly less enlightened and understanding of difference). And when I was attending college in Brooklyn, I laughed at a chair that was chained to a street sign because I imagined the chair fighting against its restraints, trying desperately to escape. 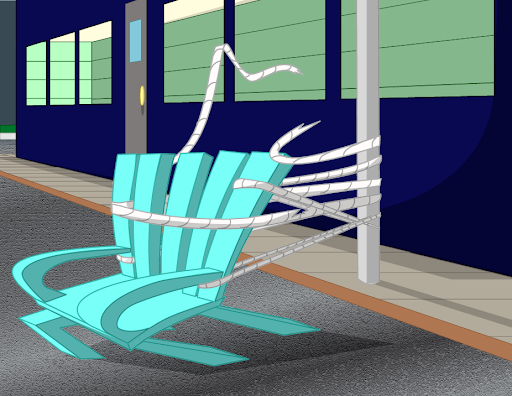 One of my autistic friends finds the sight of palm trees “hilarious,” but only when he views them from afar. Go figure. This same friend has an incredibly dry sense of humor and says the most outlandish things with a straight face. One time, I asked rhetorically, “If the 1950s was the birth of the American teenager, then what did teenagers do before the ‘50s?” My friend deadpanned, “Behaved themselves?” 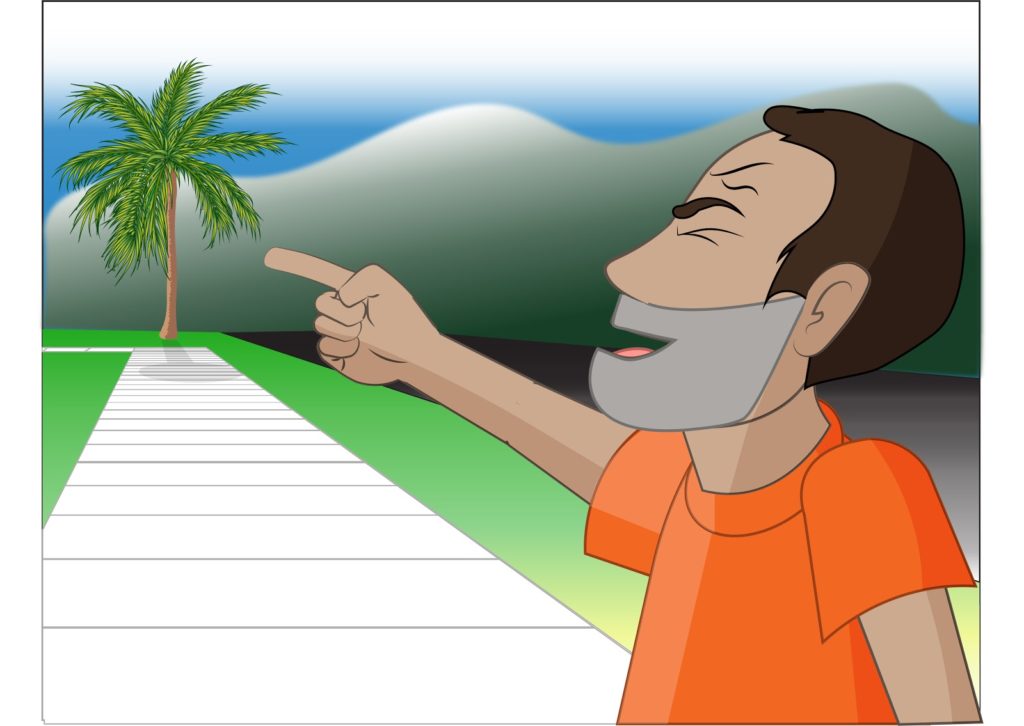 And if it’s your birthday? You will get the most absurd presents from him. For my 22nd birthday, he gave me a level that he bought at a hardware store. Another time, he gifted his mother a jar of mustard. And as for a fellow student he had a crush on? He thought it would be funny to buy her bad, cheap rip-offs of Disney movies on DVD. Fortunately, she had a good laugh about it.

Ask an autistic child or friend about the unusual things they might find funny—you might even have a laugh yourself!